Mobile Acquisition 101 is Fyber’s blog series that covers the basics of mobile user acquisition (UA). The goal of the series is to empower you with a solid, holistic UA strategy that is easy to implement. In our last blog post we discussed Maximizing Your UA ROI with Rewards. Today, we share UA tips that will drive adoption of your app in the EMEA region (Europe, Middle East, and Africa).

EMEA is vast and fragmented, with more countries than any other region including APAC, USA, and LATAM. Culturally and ethnically diverse, EMEA countries have over 2000 native languages. So how do you approach such a complex multilingual region and create a holistic UA strategy?

Know thy customer: Speak to the audience in their language

Localization is King. When you target a specific country, do you really know which language works best?

“For a holistic user acquisition strategy in EMEA, remember how complex the landscape is. Look at each country in more granular detail: for example, Belgium has three national languages. You need to target the right user and you need to do it in a language that they understand.”

If you’re using a video creative, Fyber UA experts suggest using subtitles as an easy way to localize. Often, users engage with the app or game without sound (i.e., on their daily commute or in bed before going to sleep). Thus, voiceovers or music may be missed, but the subtitles visible on the screen are very effective. 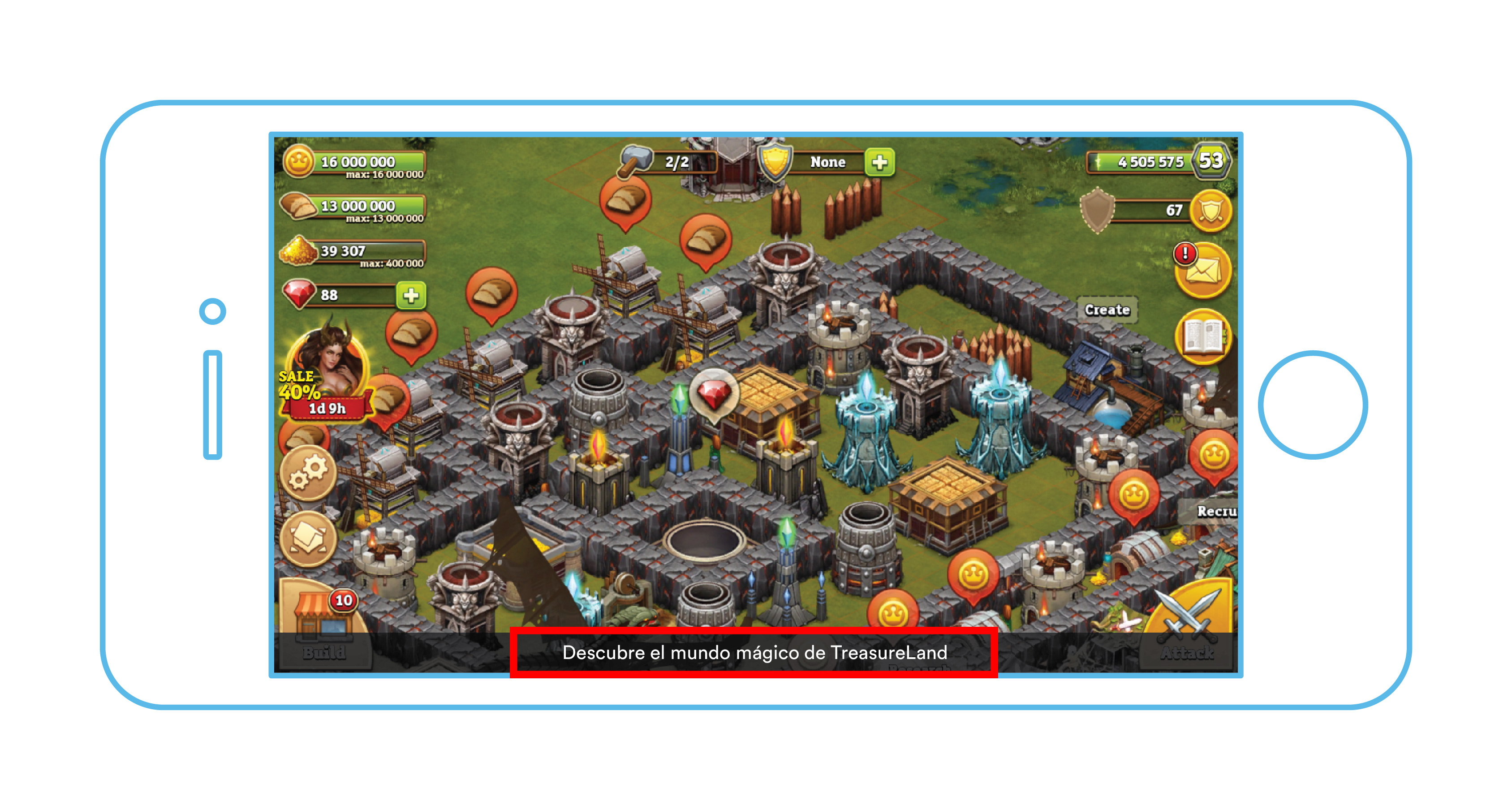 The truth behind Android vs. iOS

Our data shows that many advertisers bid higher for iOS, as these users are traditionally known to be big spenders. However, the situation has drastically changed in the last couple of years, due to the saturation of Android devices in the market for every type of user and at various price points. The numbers are telling as 52% of smartphone users in the US now use Android devices. Following this trend, EMEA is also catching up with Android users increasingly spending and monetizing just as well as iOS users. It’s good to keep this in mind when designing your mobile acquisition strategy.

UK and the Nordic countries are considered top tier markets in EMEA, in regards to user tech savviness. For UA initiatives, the UK is prime as it has a large population of 42.4 million smartphone users. On the other hand, while considered tech savvy, Nordic countries have much smaller populations, which limits scale for a UA campaign. What other EMEA countries can you target?

The bottom line is, EMEA is an important market for UA and while the market is fragmented and complex, if you approach it the right way it can deliver users at scale.

Want to know more about creating a holistic UA strategy? Download our whitepaper on how to use Mobile Video campaigns to scale your user acquisition strategy!